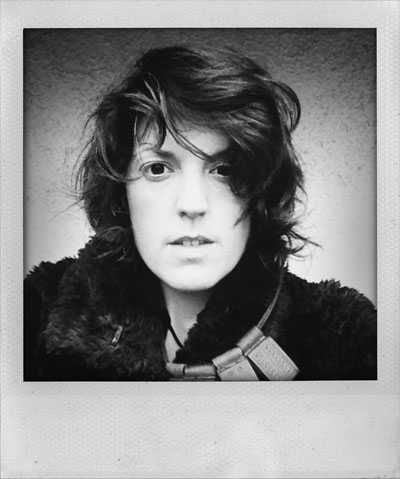 Born in Wales but based in London, I am a self-taught documentary and portrait photographer. My work draws primarily on an emotional response and engagement with my subjects. I embrace the personal and private aspects of people’s lives and am driven by a desire to get under the skin and straight to the heart of the issues that they strive to deal with.

I spent eight years as a photographer with The Daily Telegraph, covering world events such as the Darfur conflict, the Iraq war and the Asian tsunami, before deciding to go freelance in 2007. It was time to determine and develop the issues and subjects that held meaning for me and this proved to be absolutely the right move. I now work for a wide variety of clients including Time, The Sunday Times, The Independent Review, Marie-Claire, Tatler, Monocle, Vice, Oxfam, Save The
Children, IRC, UNICEF, Sony and BBC worldwide.

2014 was an amazing year for me. I received a World Press Photo Award (Staged Portraits) for my image of Shannon from The Big O and won the Ideastap Magnum Photographic Award. I also helped to set up Welsh Photography Collective: A Fine Beginning, which showcases photography created in Wales.